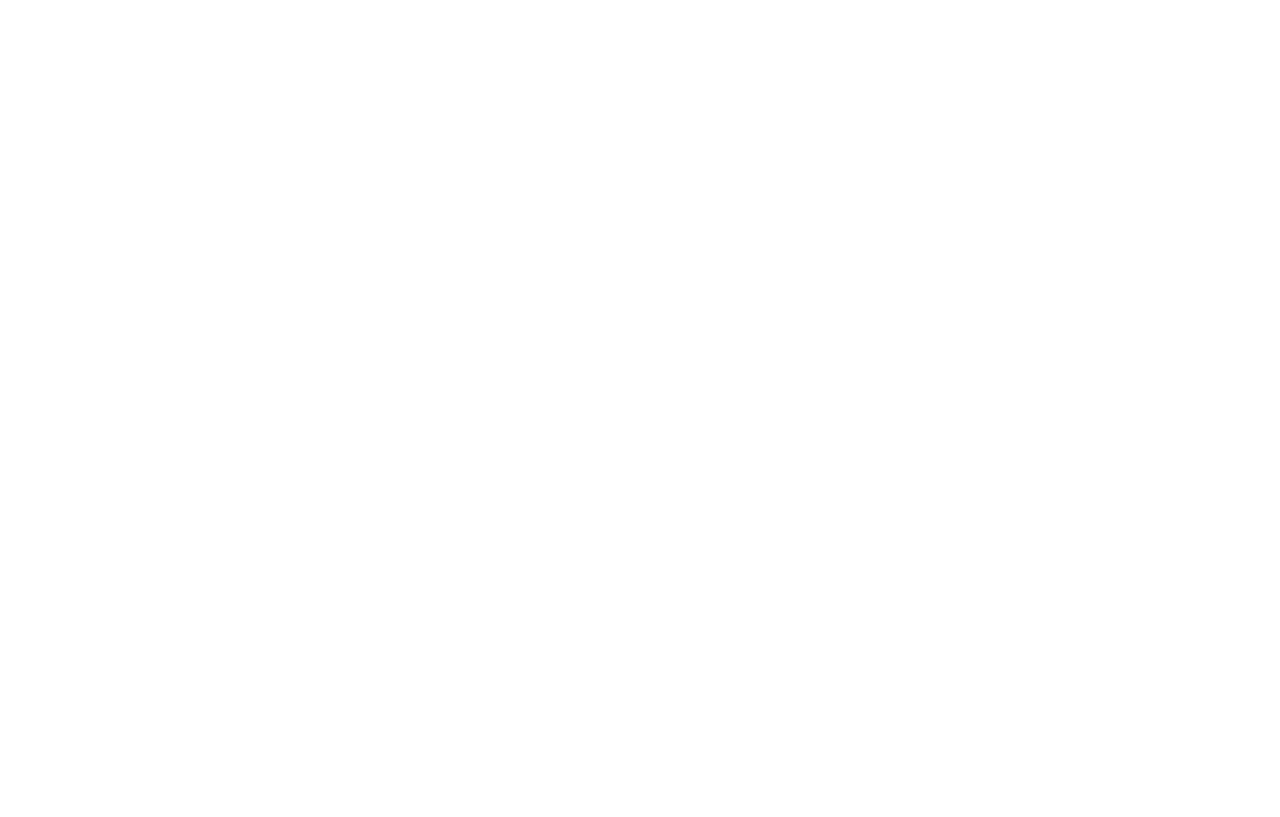 Recently, team Jojubi was on a family holiday, and Master 6 wanted some colouring in books. This request lead us to the local bargain store. As we wandered the aisles looking for all things crafty, I spotted a ‘Cool Towel’ in its own plastic ‘bottle’.

Interesting! Given our love of all things Coolcore, and having heard that you can ‘get them cheaper at the bargain store’, I promptly added one to our cart with plans to test and compare. After all, we love a bargain at Jojubi.

Fast forward 1 week, add in a few hours of weeding, and it was time to compare (read: I was hot and exhausted).

The ‘Cool Towel’ comes in a plastic package within its bottle and already had some condensation on the inside. The packaging has brightly coloured pictures of people wearing the towel around their neck, which would lead any consumer to believe it is suited to cooling, particularly during or after exercise. It also recommends use for Hot Weather, The Gym, and Outdoor Activity; among other things.

2) Material: The ‘Cool Towel’ is made from “PVA Chamois”….. What is PVA Chamois? Google it. What you will find is mostly online Auto stores like Autobarn. Yes, PVA Chamois is used mostly for drying your car after you wash it. The Coolcore Sports Chill Towel is made from lightweight polyester and is UPF50+.

The instructions for use for each product are similar – Wet, Wring, Use. So that is exactly what we did with each. Have you ever Wet, Wrung and worn a Chamois? We found it to absorb a lot of water, noticeable by the vast change in colour which was all but reversed when we wrung it out, leaving it all but dry. The Coolcore Sports Chill Towel on the other hand was still damp after wringing out.

Other than these 2 things, what makes these 2 ‘cool towels’ so different?
Coolcore infuses each of their products with an advanced (and patented) technology. Coolcore helps to wick moisture away and constantly cools without the need for chemicals – that’s right, its chemical free. No gels or crystals that you can’t put through the wash.

While your coolcore is wet, simply give it a shake or a flick, and it will cool down by up to 30%

VERDICT: Coolcore is by far superior than using a chamois for cooling.